Carl Gerstacker firmly believed in building strong communities while protecting the natural environment. A long-time admirer of the Great Lakes, he was a member of the founding board of trustees for the Michigan Chapter of The Nature Conservancy in the 1980s and served as its first treasurer.

As a tribute to Carl’s passion for the environment, the Gerstacker Foundation, the Herbert H. and Grace A. Dow Foundation and The Dow Chemical Company Foundation together granted $1 million to the Michigan Chapter of The Nature Conservancy in 1996. To honor this grant, the Little Trout Lake preserve in Michigan’s Upper Peninsula was renamed the Carl A. Gerstacker Nature Preserve at Dudley Bay.

“The northern Lake Huron shoreline is one of the last great places on earth, and one of the most ecologically diverse areas in the Great Lakes basin,” said Helen Taylor, state director for
The Nature Conservancy. “This grant is helping us to preserve rare habitats and species for tomorrow’s generation.”

To date, the Gerstacker Foundation has made $1,475,000 in donations and pledges to the Conservancy. 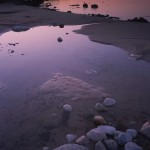 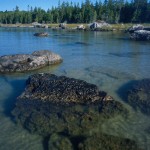 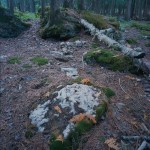 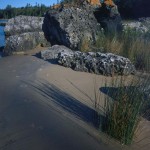 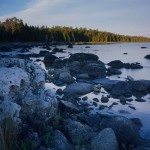 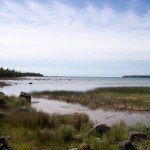 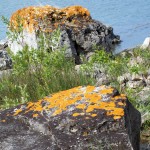